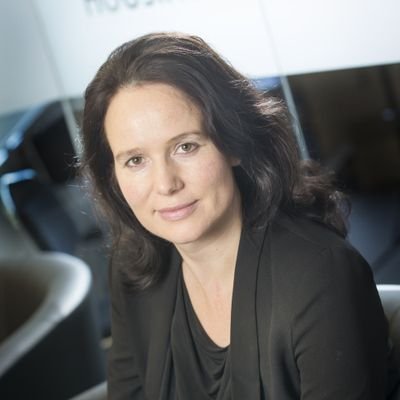 Sorcha Edwards is Secretary General of Housing Europe, the European Federation of public, cooperative, and social housing providers in Europe. 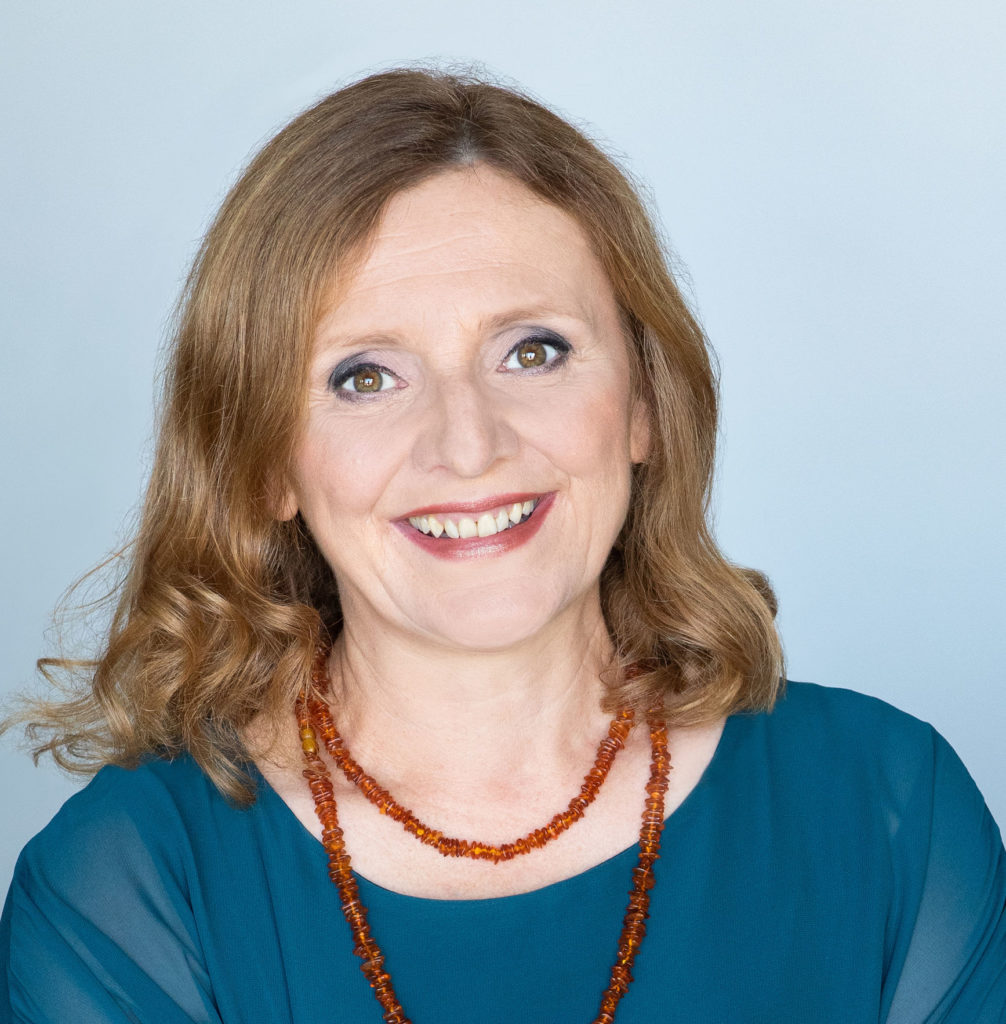 Michaela Kauer, director at the Brussels Office of the City of Vienna, is a reknown expert on EU urban policy, affordable housing and public services with a strong gender equality focus. She has a long work experience with the City of Vienna, occupying different posts. Sarting in 1992 as spokesperson of the City Councillor for […] 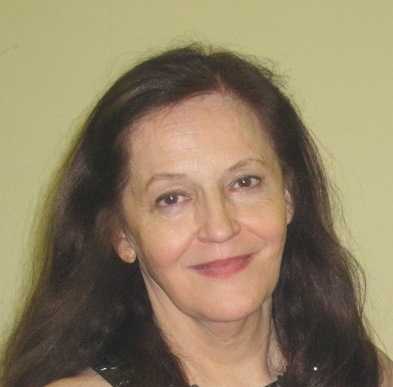 Elena Szolgayová is a Co-chair of #Housing2030 initiative. Elena is an architect and urban planner with long-standing research and policy making experience. She was Director General of DG Housing Policy and Urban Development at the Ministry of Transport and Construction of Slovakia. For over two decades participated in shaping the visions of the global, European, […] 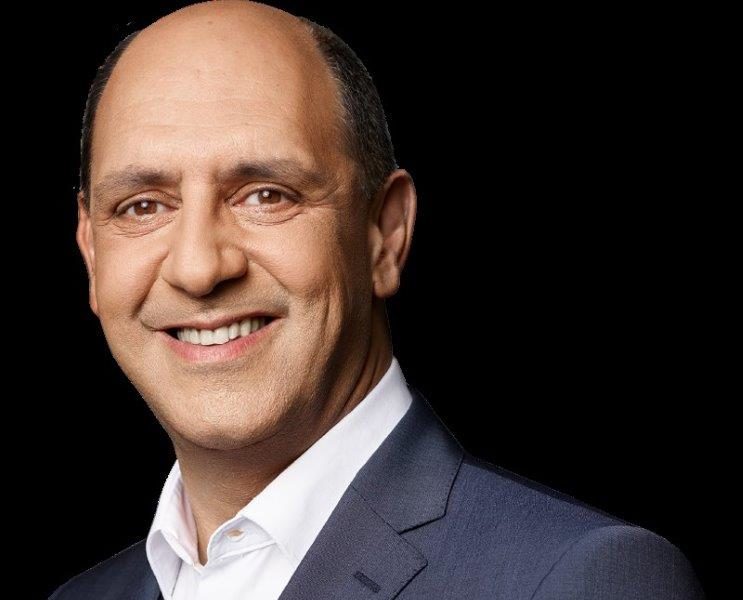 Manuel Pizarro is Member of the European Parliament. He is Doctor of Internal Medicine, and was High Commissioner of the Portuguese Health Convention and City Councillor at the Municipality of Porto. As City Councillor, he was responsible for Housing and Social Action in Porto from 2013 to 2017. From 2008 to 2011 he held the […] 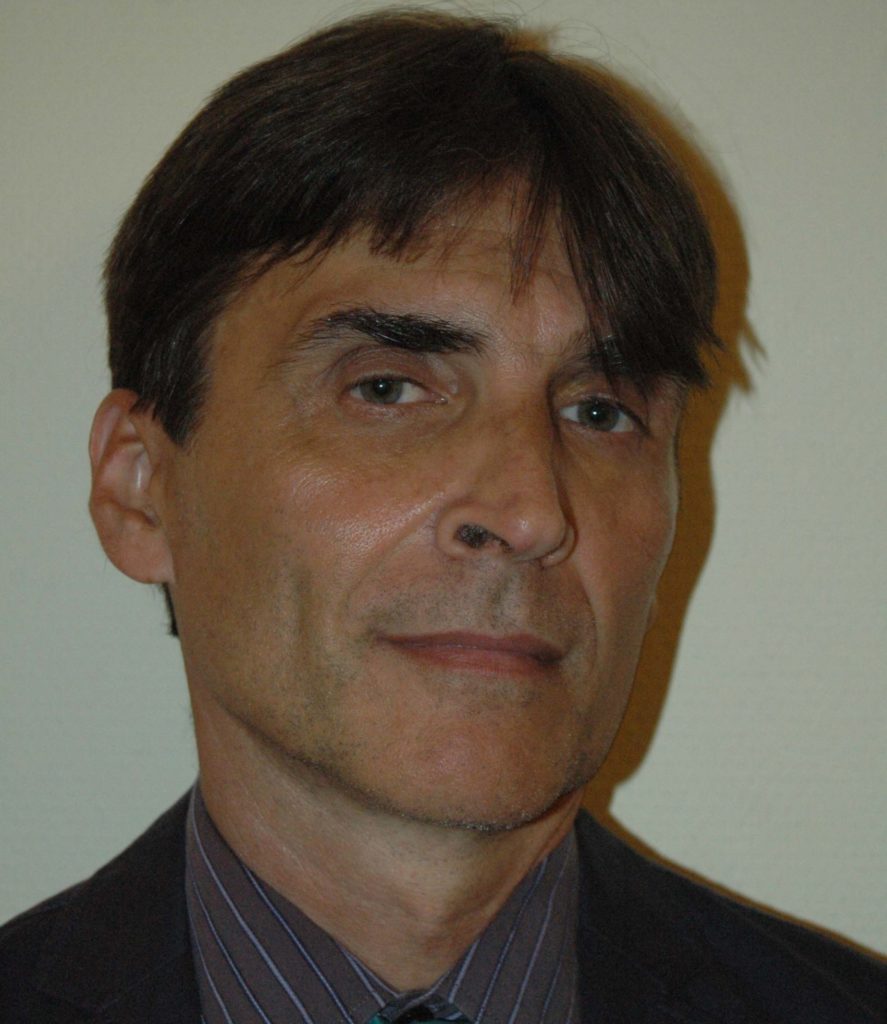 Paolo Ciccarelli is Head of Unit “Sustainable Transport and Urban Development” at DG INTPA. He is an Architect who has specialised in development cooperation in the private and public sectors, and has more than 35 years of experience in managing a broad range of infrastructure projects in Europe and Africa. He has the experience of […] 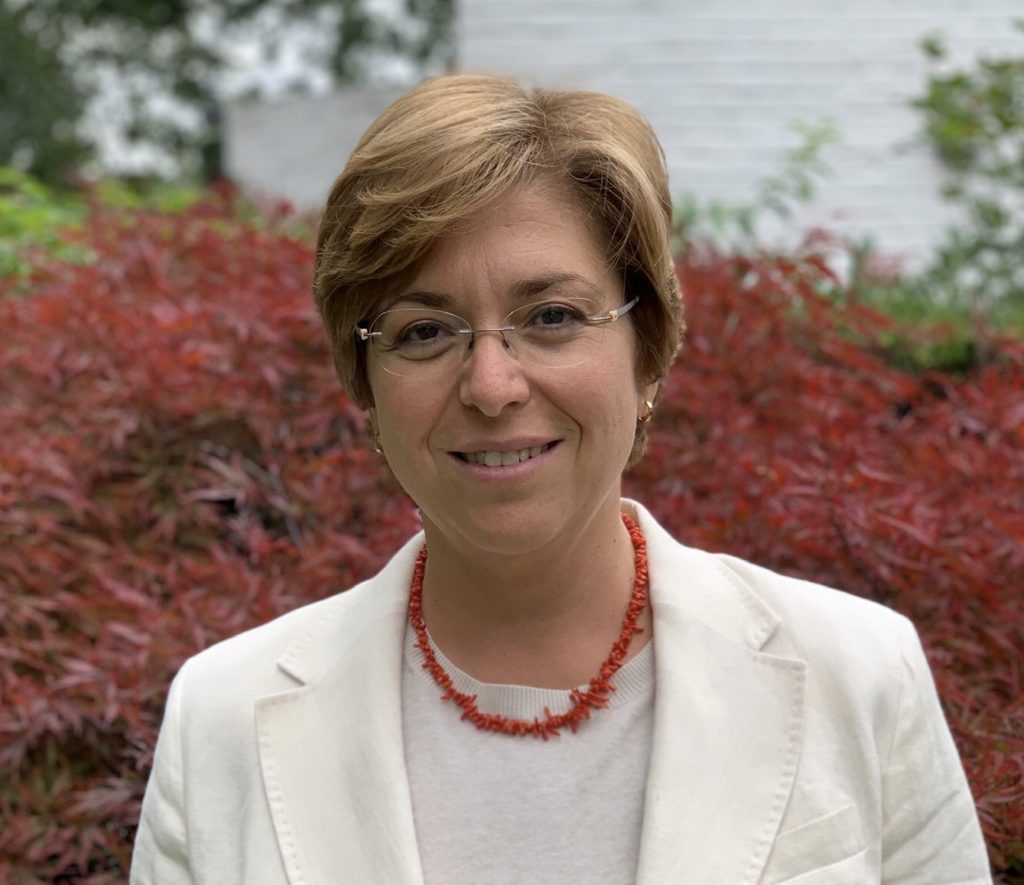 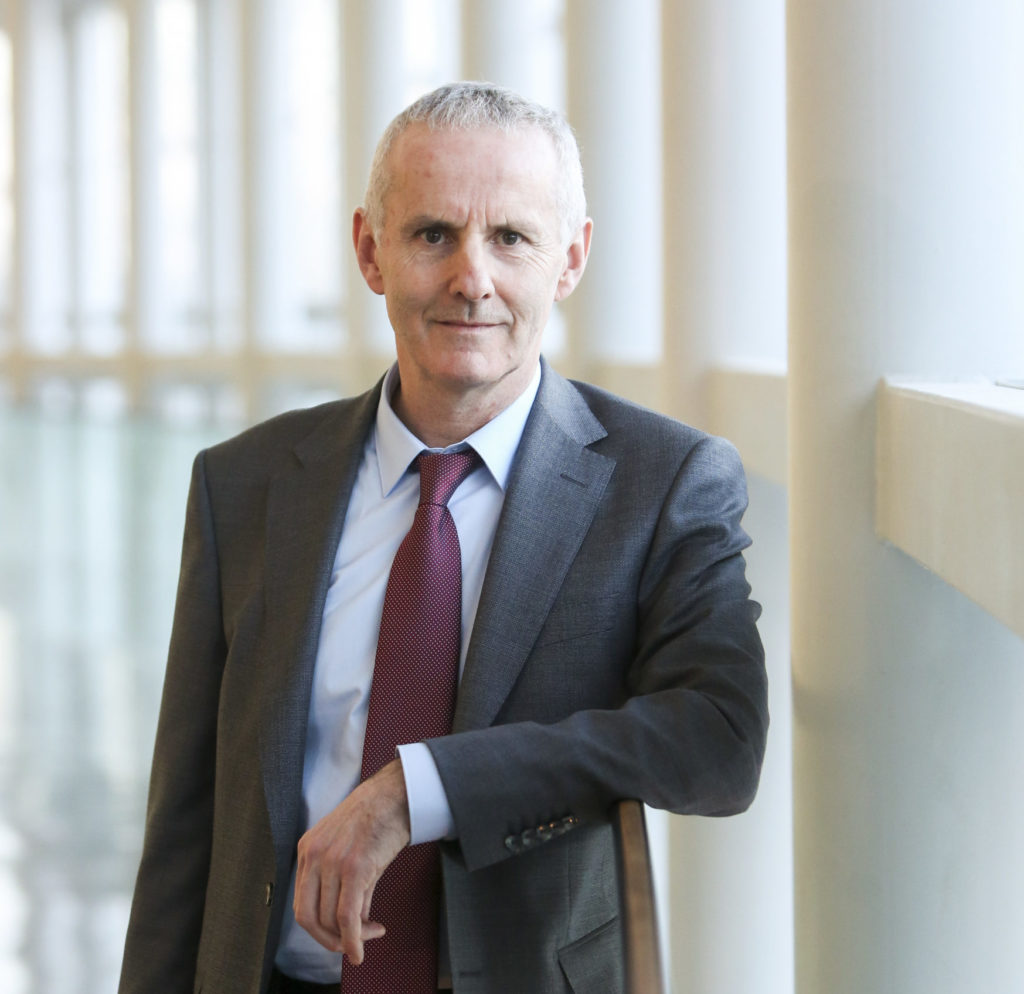 Ciarán Cuffe is a member of the European Parliament for Dublin with the Green Party. He sits on the Energy and Transport Committees of the Parliament, and serves as president of EUFORES, a European NGO that promotes the deployment of renewable energy sources and energy efficiency. He is an architect and planner, and graduated in […] 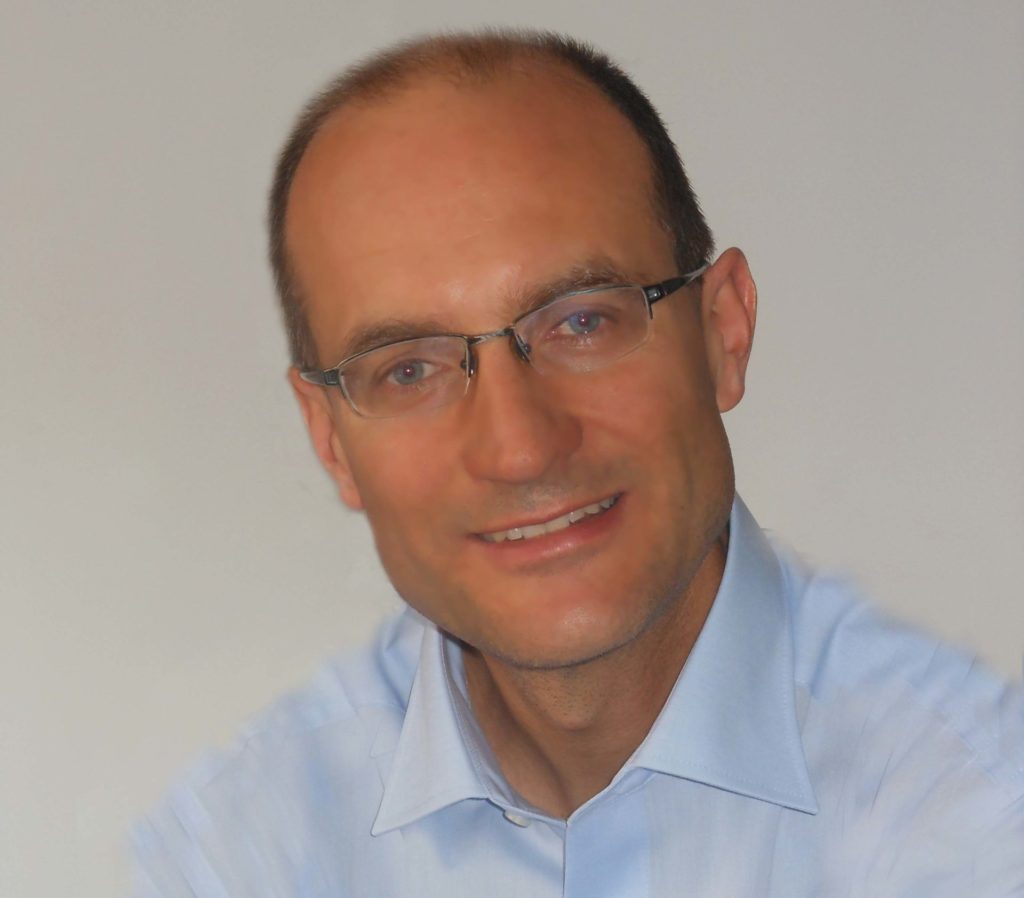 Stefan Moser is head of unit in DG Energy since 2015, serving firstly on energy security and safety, and now on energy efficiency of buildings and products. He was born in Munich in 1971 and trained as an economist and a lawyer. He joined the Commission in 2000 in DG Competition to work on control […] 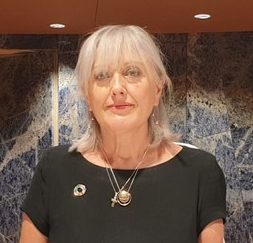 Doris Andoni is Chair of the UNECE Committee on Urban Development, Housing and Land Management,  Director of Housing at the Ministry of Finance and Economy of Albania, and Chair of the Steering Board of the National Housing Agency. Doris Andoni studied architecture and urban planning and had several specializations and trainings in the field of […] 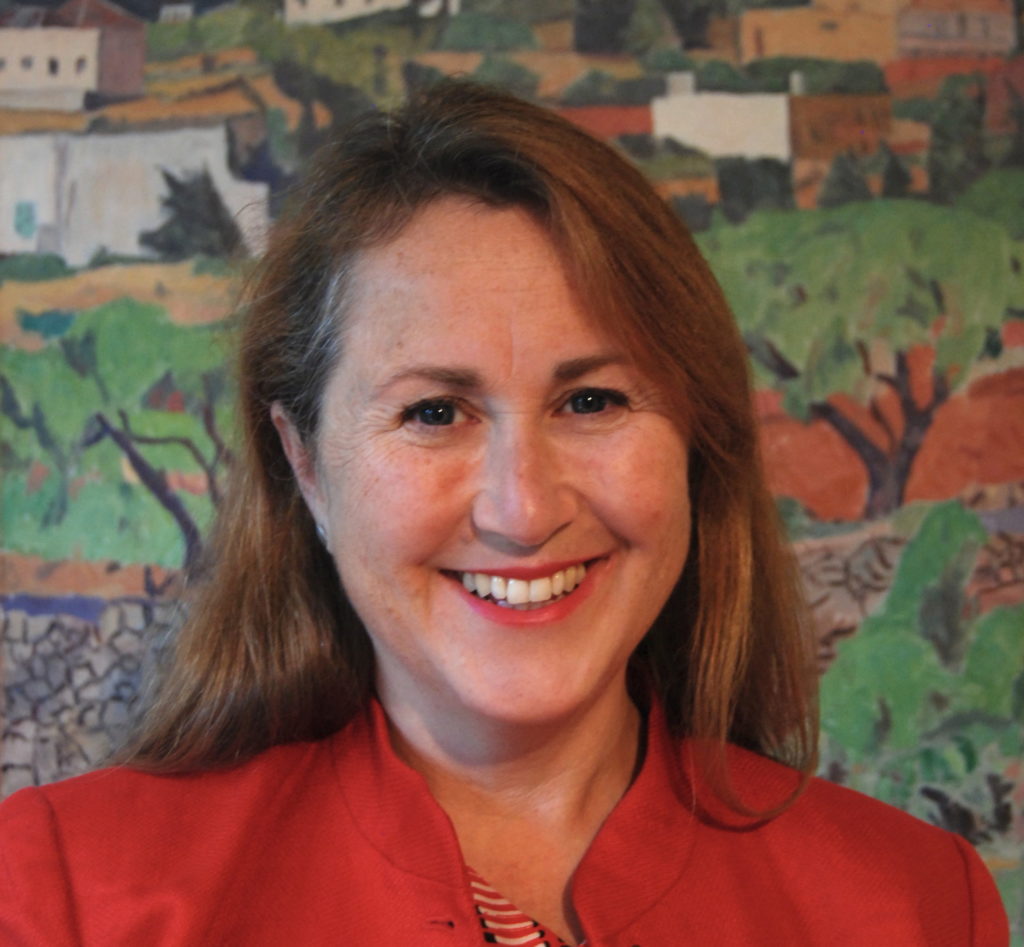 Dr Julie Lawson is Honorary Associate Professor with the Centre for Urban Research, RMIT University (Australia, based in Europe 2023) and a leading international housing researcher. She is principle author of the comprehensive study #Housing2030, which examines a range of policy tools and best practices to promote affordable, low carbon and energy efficient housing. Julie […] 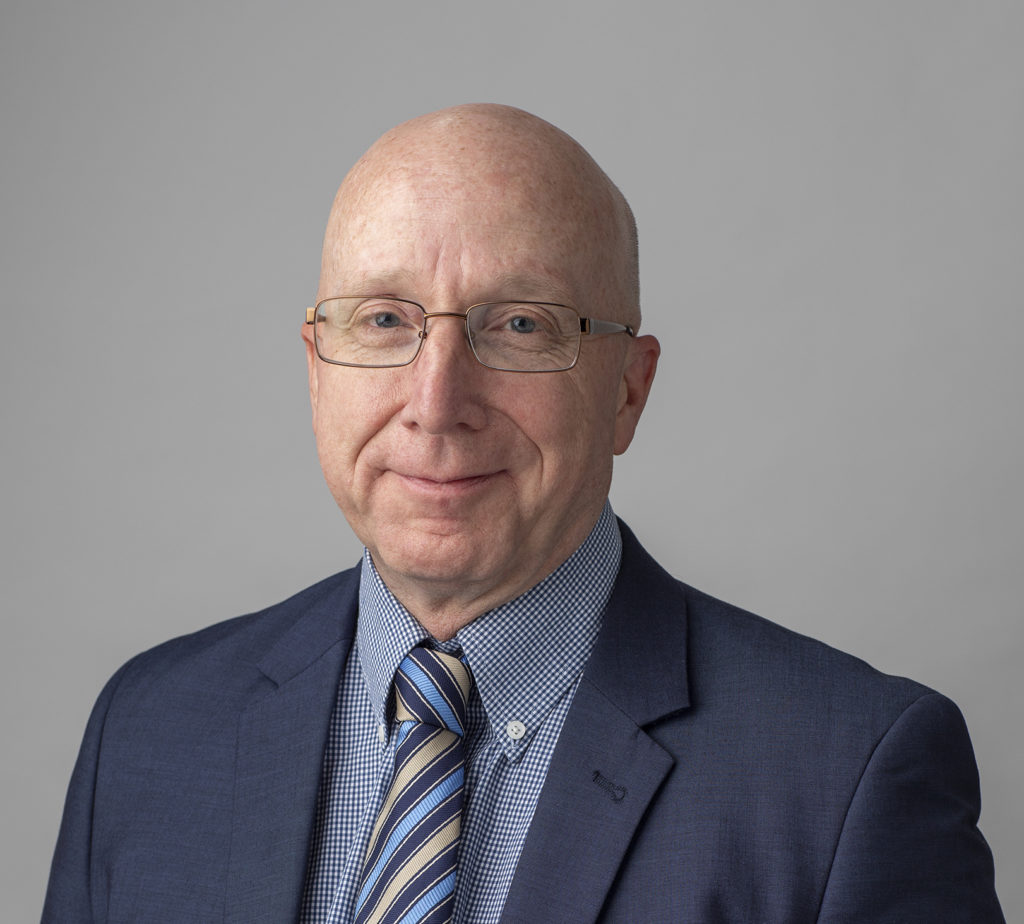 Rick Hathaway is a vice president for Habitat for Humanity International, responsible for the overall success of Habitat’s affordable housing activities in dozens of countries throughout Europe, Middle East, and Africa.    Previously Rick served as the Vice President for Asia-Pacific – with 25 plus years of Asia experience. Hathaway joined Habitat for Humanity in 1989 […] 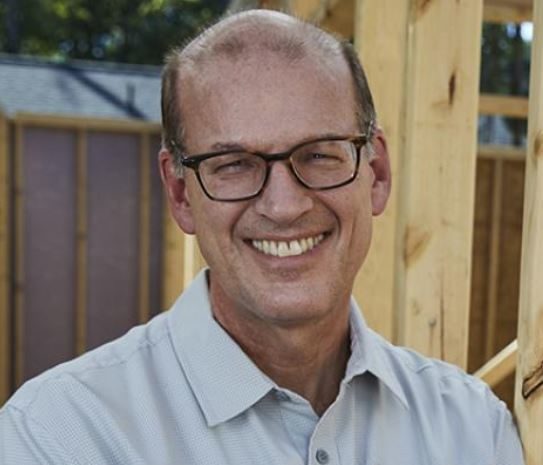 Jonathan Reckford is Chief Executive Officer of Habitat for Humanity International. Jonathan is also the chair of Leadership 18 and is a member of the Freddie Mac Housing Advisory Council. He is also a member of the Council on Foreign Relations and the Urban Steering Committee for the World Economic Forum. He graduated from the […]