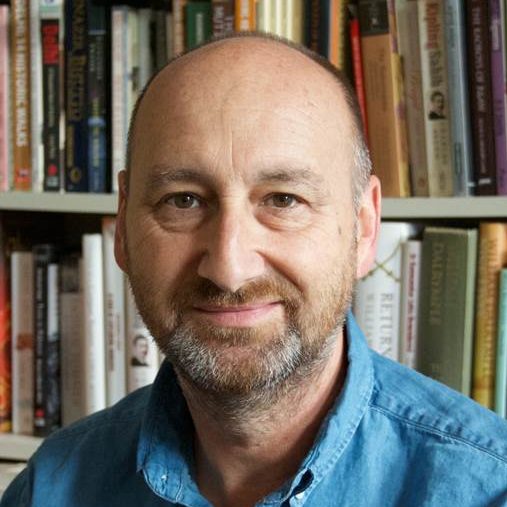 Dean Nelson is director of Foreign Desk Ltd, a communications consultancy offering a range of media services, including training, event hosting, content creation and strategic communications. An award-winning journalist, author and media advisor, Dean is a former editor of the Sunday Times Insight investigations team and spent ten years in India as a foreign correspondent. […] 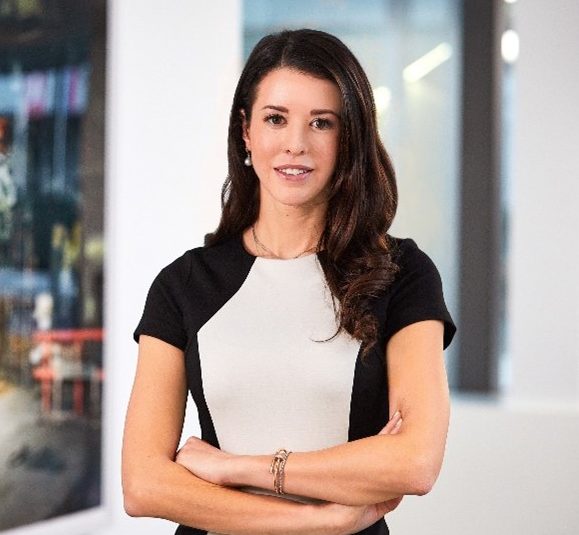 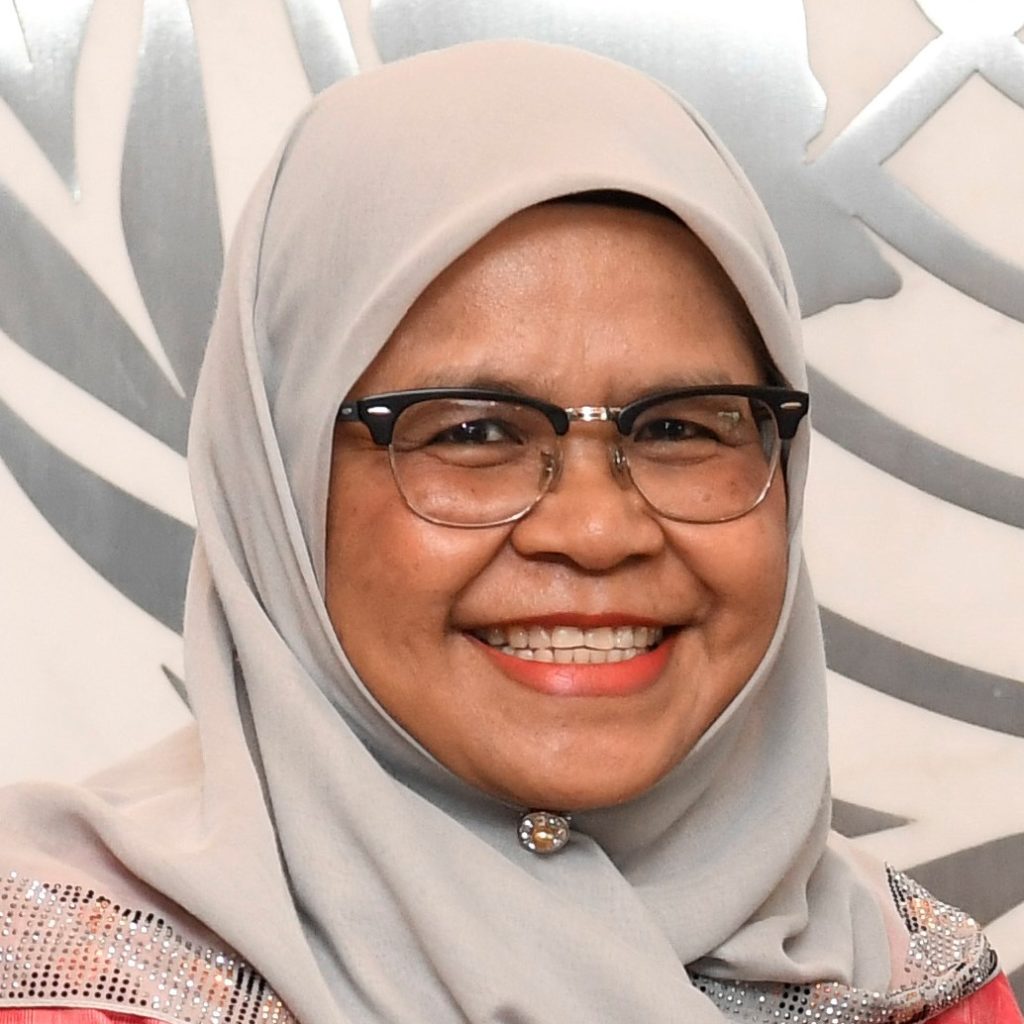 Ms Maimunah Mohd Sharif of Malaysia is the Executive Director of the United Nations Human Settlements Programme (UN‐Habitat), appointed by the Secretary‐General, following an election by the General Assembly on 22 December 2017. She succeeds Joan Clos of Spain to whom the Secretary-General is grateful for his dedicated service to the Organization. Dr Clos led […] 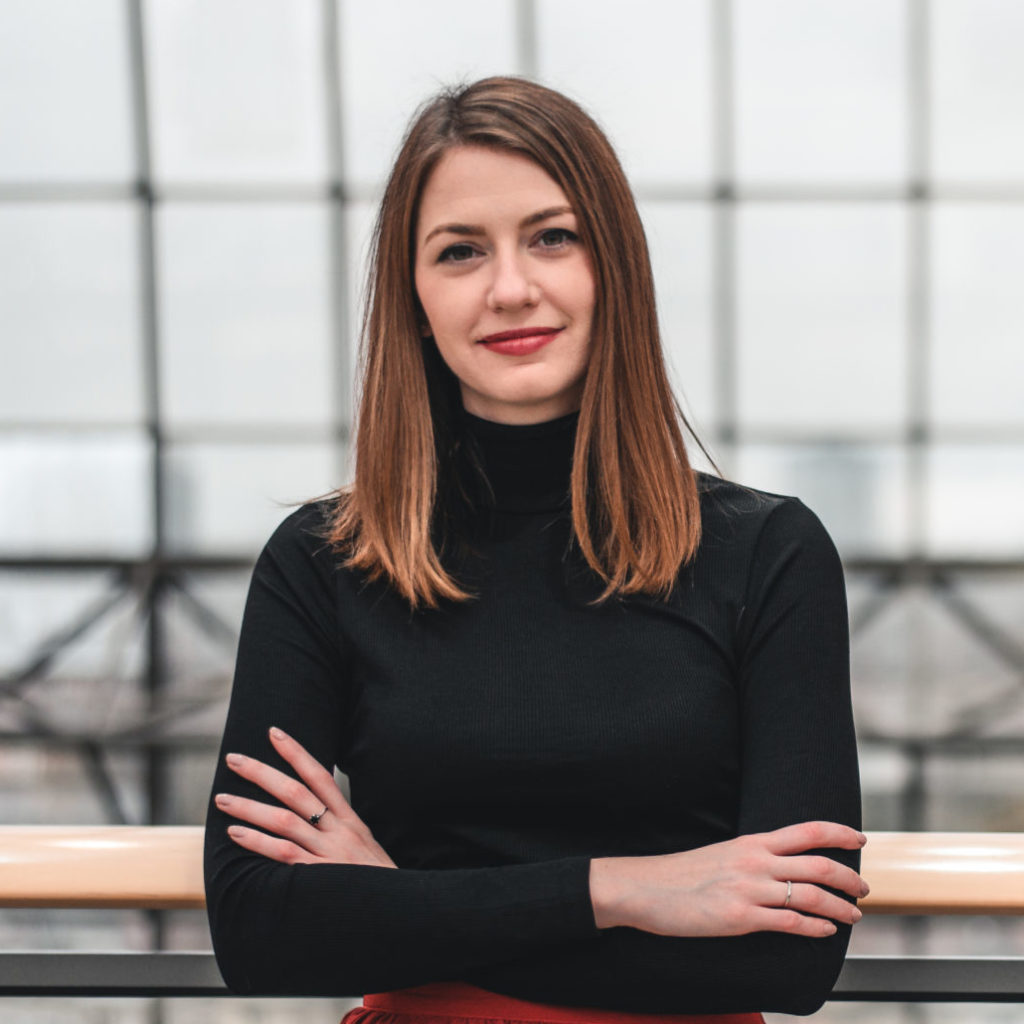 Anna Júlia Donáth is a Hungarian MEP sitting in the European Parliament’s Civil Liberties, Justice and Home Affairs as well as the Employment and Social Affairs Committees. She studied sociology at the Eötvös Loránd University in Budapest, and migration and ethnic studies at the University of Amsterdam. After her studies, she worked in the civil […] 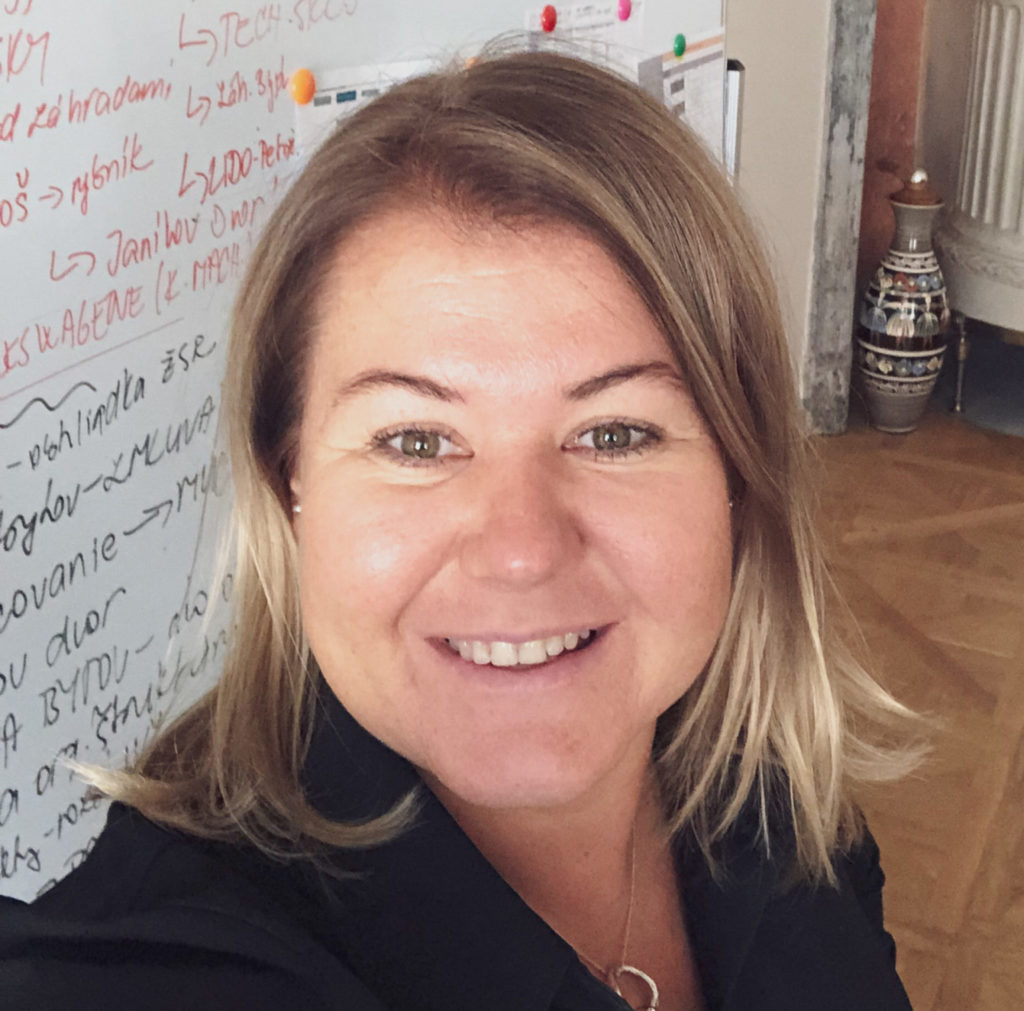 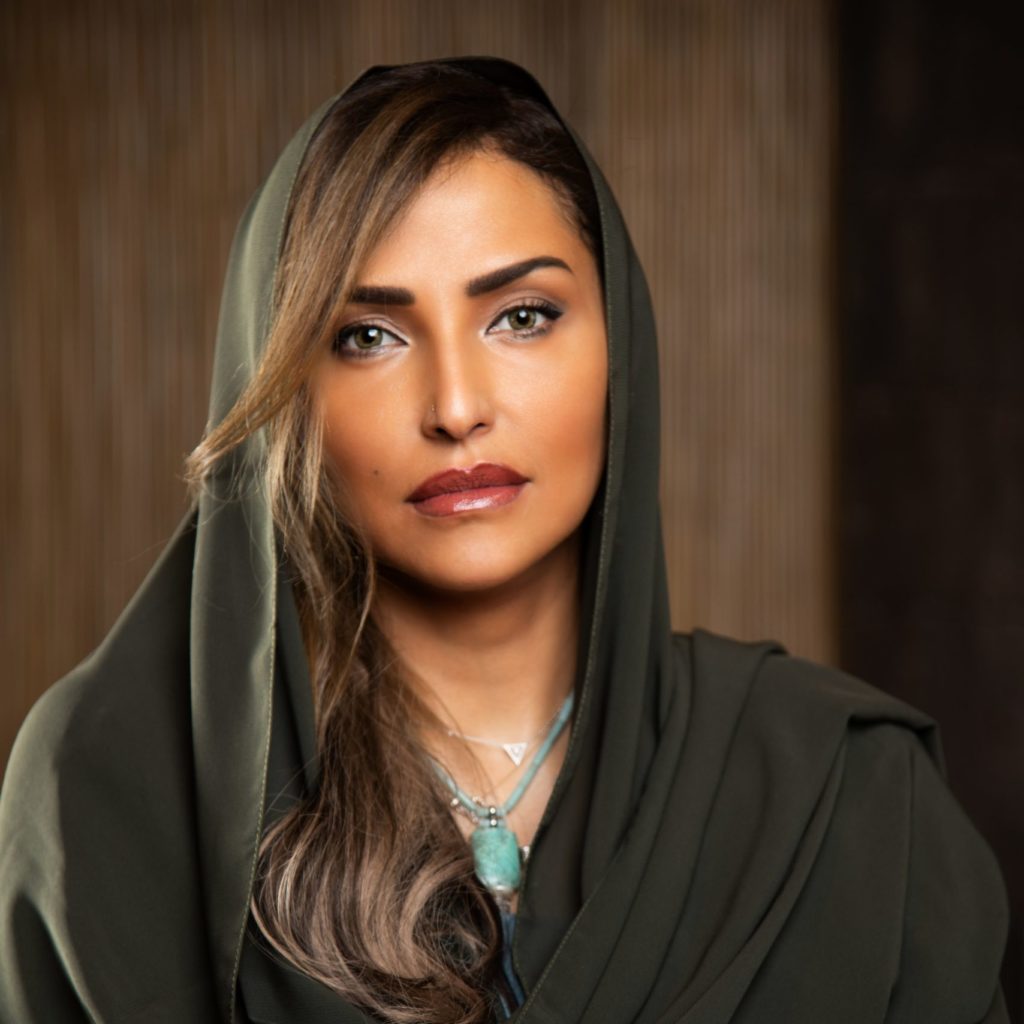 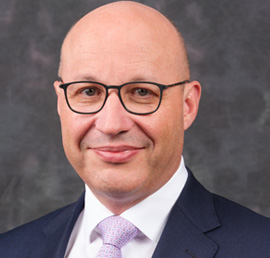 Gilles Morel is the President of Whirlpool Europe, Middle East and Africa (EMEA) and Executive Vice President of Whirlpool Corporation since April 2019. Prior to joining Whirlpool, Gilles gained over 25 years experience in the consumer goods industry, mostly at Mars Inc. leading sales, operations, marketing, manufacturing, research and development and procurement. He covered several […]

Estrella Durá-Ferrandis is a Member of the European Parliament representing Spain. She is a Member of Progressive Alliance of Socialists and Democrats political group,  Full member of the Committee on Employment and Social Affairs (EMPL), and Substitute in the Committee on the Environment, Public Health and Food Safety (ENVI). Estrella Durá-Ferrandis, PhD in Psychology, Full […] 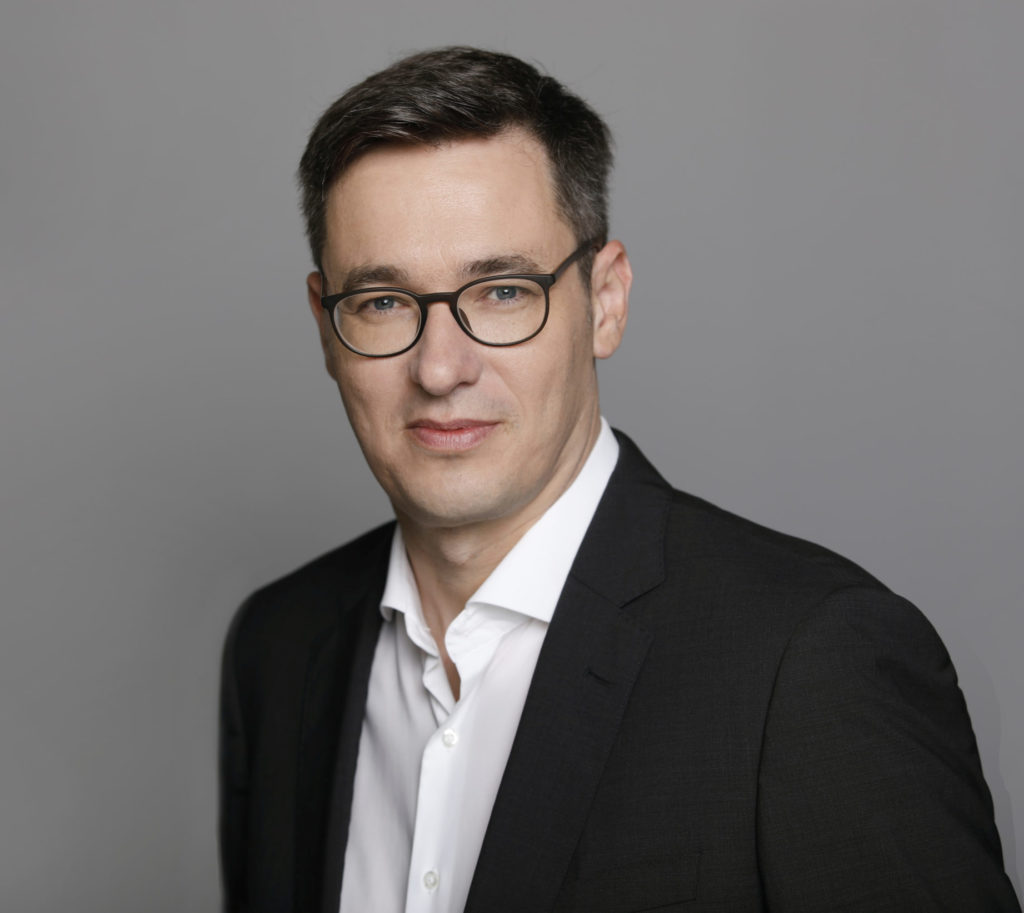 Gergely Karácsony is the Mayor of Budapest. He is a green, left-wing politician, co-chair of the Dialogue party, and was elected mayor of Budapest in 2019 as the joint candidate of five opposition parties. Between 2014 and 2019 he served as mayor of Budapest’s 14th district. Prior to that, he was an MP of the […] 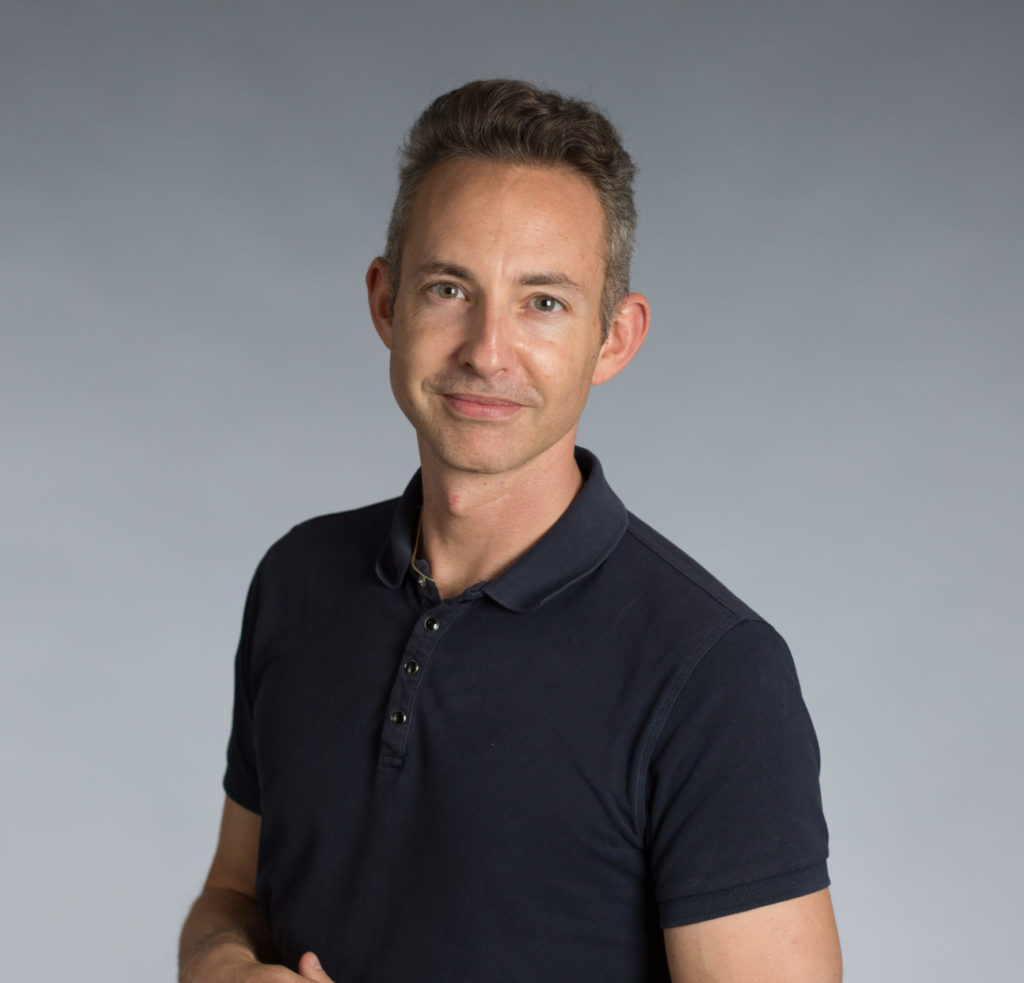 Ian Brossat is the Deputy Mayor of Paris for Housing, Emergency accommodation and Refugee protection. For several years he teached literature in the suburbs of Paris and since 2008 he is an elected Paris counselor. He leads a strong public housing development policy while regulating the private housing market in Paris. Ian Brossat is involved […] 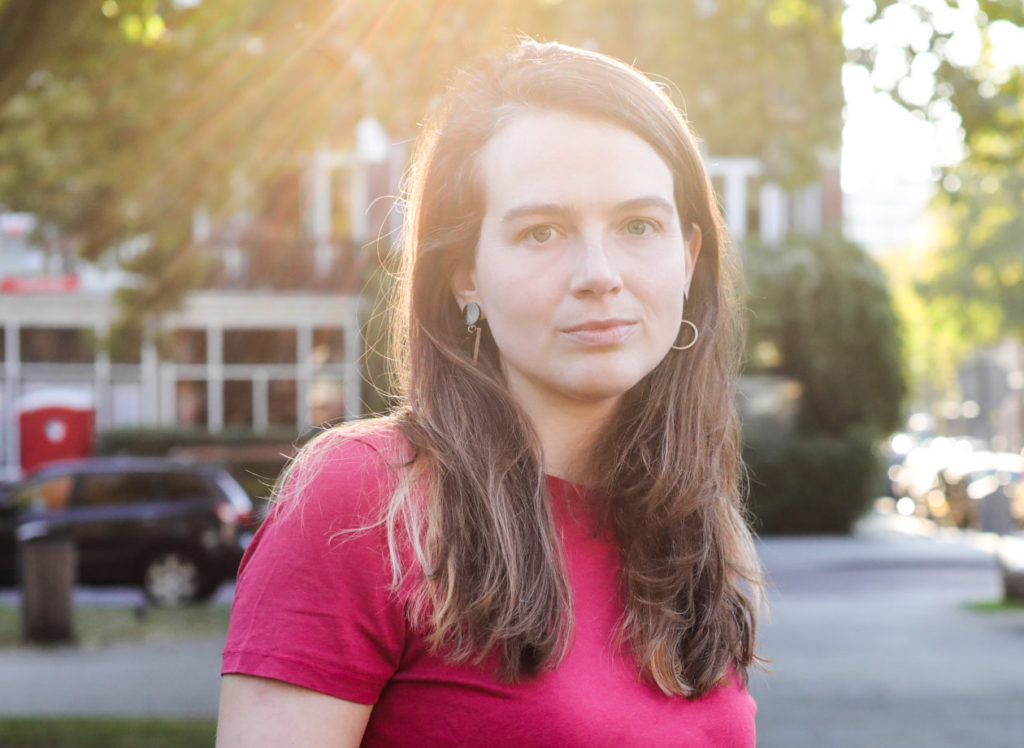 Kim van Sparrentak is a Dutch politician and Member of the European Parliament. Kim studied Political Science and Urban Environmental Management and during her studies was active as a co-chair at DWARS Amsterdam.  With the Young European Greens (FYEG), Kim was a member of the climate and energy working group. Later on, she started working […] 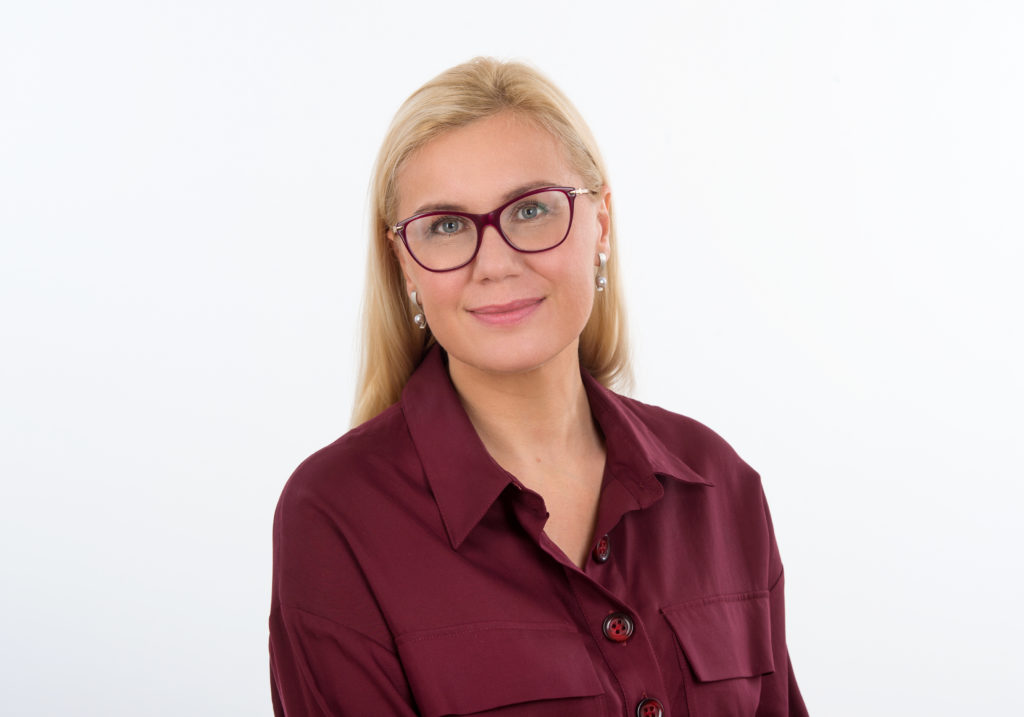 Kadri Simson is the European Commissioner for Energy in the Von der Leyen Commission since December 2019. She is an Estonian politician from the Centre Party. She was previously the Minister of Economic Affairs and Infrastructure in Jüri Ratas’ first cabinet from 2016 to 2019. During the Estonian Presidency in the Council of the EU, […]