What implications does the Fit for 55 package have for Central and Eastern Europe region? 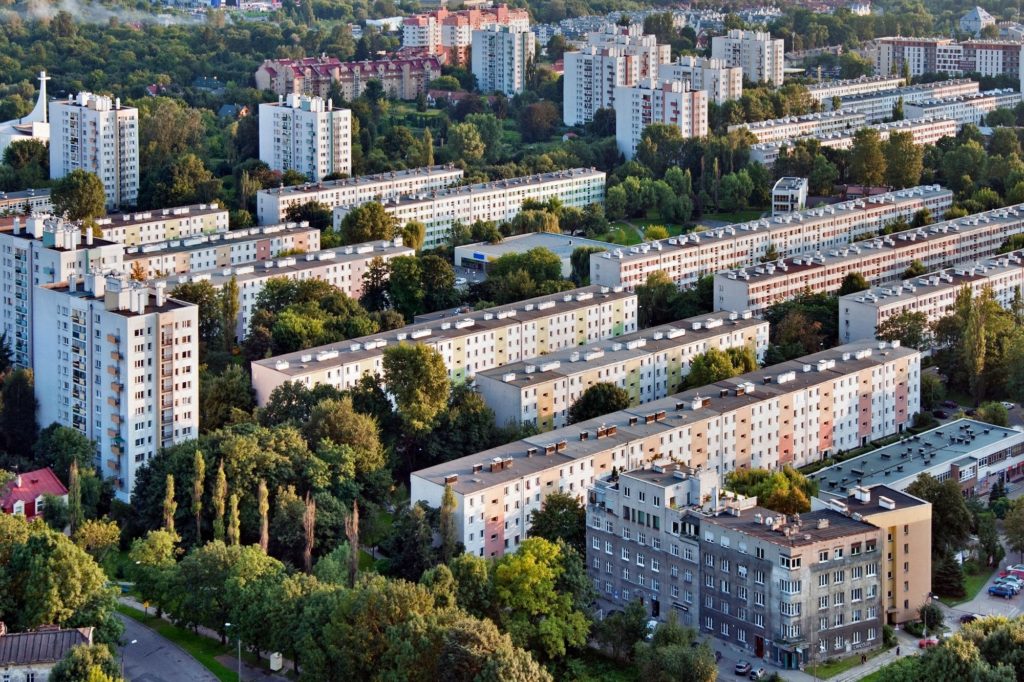 Ambitious goals set out by European Union, including (i) climate target of at least 55% reduction in net emissions of greenhouse gases compared to 1990 levels by 2030 and (ii) an objective to reach climate neutrality by 2050, impact EU legislation. To implement the increased ambition, on 14 July 2021 the Commission presented the first […] 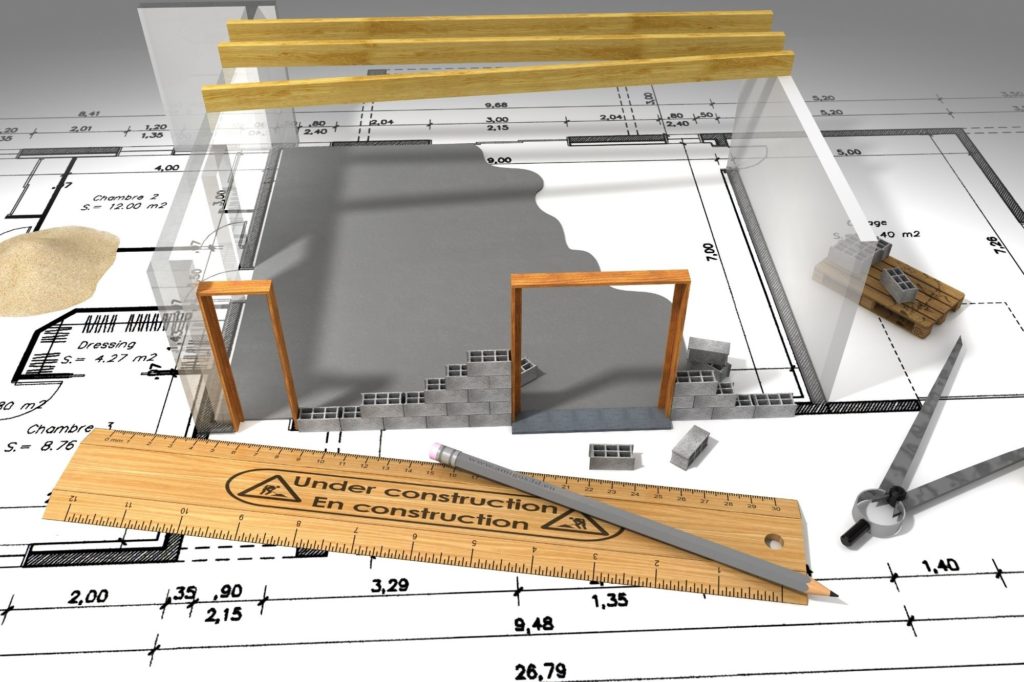 As an escalating consequence of climate change and natural hazards, vulnerable populations and communities have the need to protect their homes and livelihoods from changes in the weather patterns causing destructive disasters, such as an increased incidence of droughts, rains, flooding and cyclones, a product of a long-term environmental crisis. Innovative developments to provide climate-smart […] 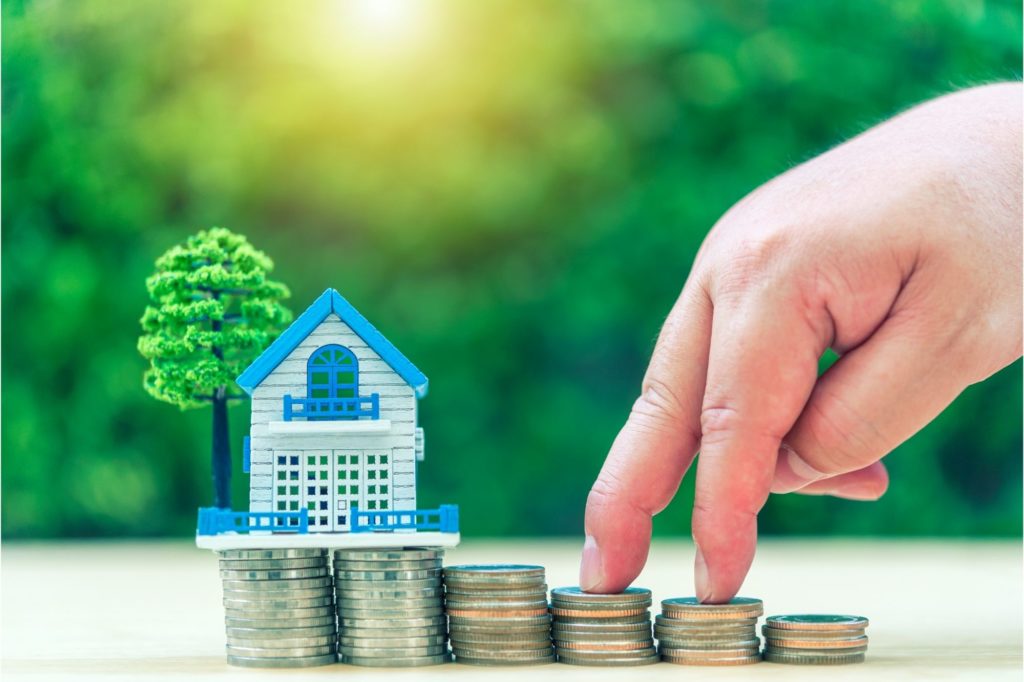 As European countries reel from the global pandemic and the world seeks to more aggressively slow the impact of climate change, some Eastern and Central European countries seek to tackle these dual issues through one cross-cutting intervention: Housing. Specifically, some countries are developing policies to invest in green, resilient housing. Organized by the Way Forward […] 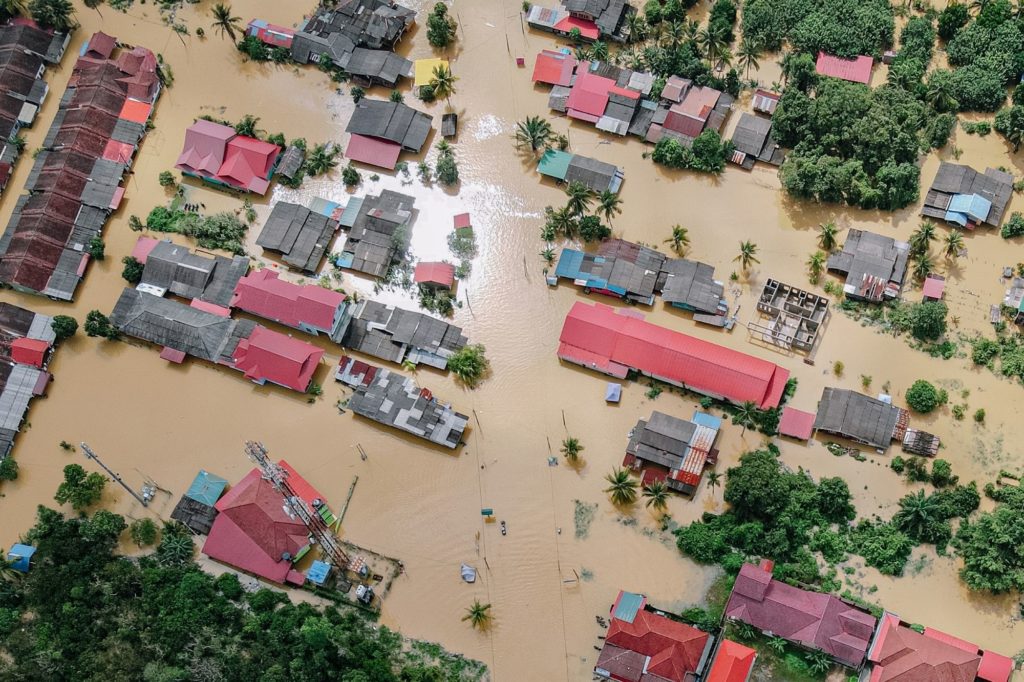 There is a lot to discuss when unpacking the issue of climate change. Especially when it relates to vulnerable populations and the role of housing within them. For example, looking at the existing measures in place for adapting to climate change. Do they take into consideration the cities and the urban poor? There are also […]

The future of human health: How climate change and the built environment are impacting wellbeing 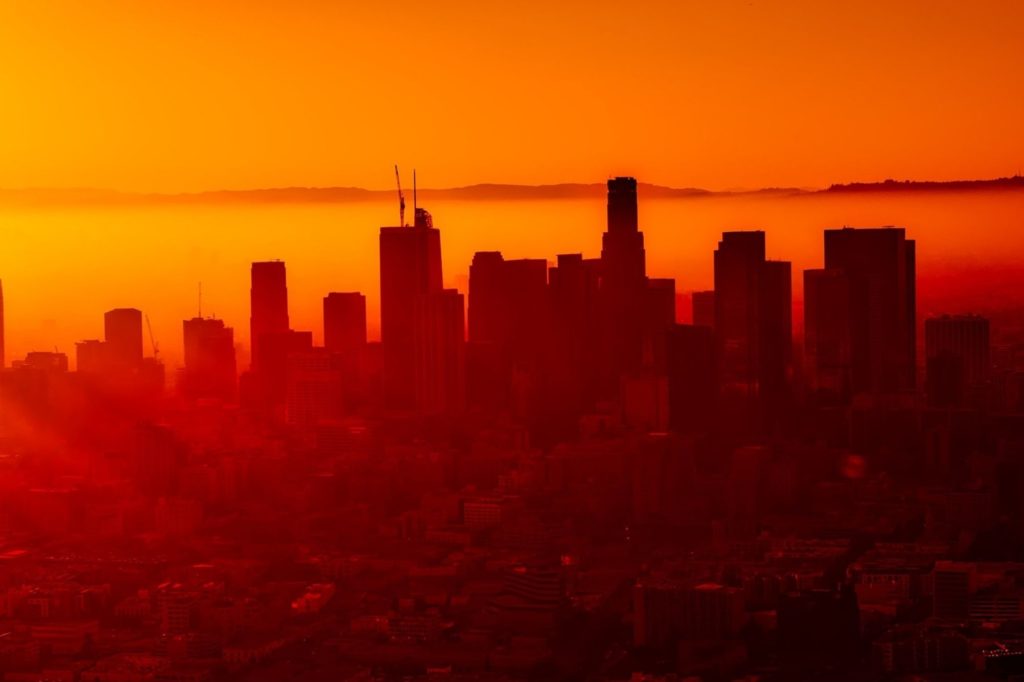 The relationship between health and the built environments is not new. Many health challenges are directly related to transportation choices, land use patterns, infrastructure and accessibility. The climate crisis is exacerbating threats to human settlements, and in turn, human health. Intensifying heatwaves, flooding, drought and degraded air quality are challenges that must be met in […]